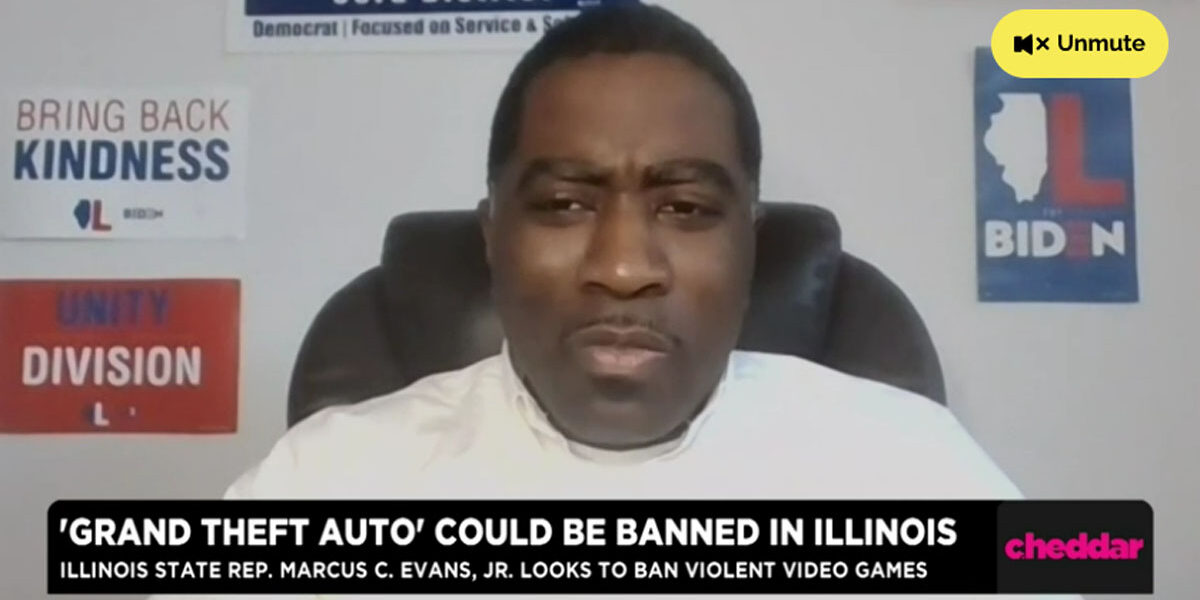 An Illinois lawmaker is calling for a ban on violent video games like Grand Theft Auto as carjackings continue to rise in Chicago. Last year, amid the pandemic, the city reported more than 1,400 carjackings — twice the number from 2019 — and is on pace to reach 1,800 incidents in 2021.

“We have to ask ourselves, ‘Where are we in society?’ We have a huge issue here in some cities and some towns with carjackings and I think that steps are being taken to address carjacking and overall acceptance of this behavior in a lot of different ways,” he told Cheddar.

The Illinois representative said he filed the amendment, partly, to get the conversation rolling about how to address the seriousness of the rise in violent crimes in and around Chicago. While car robberies may be the motivation behind the filing, the bill modifies the definition of violent video games to include a host of other crimes that are included in games like GTA.

“Twenty years ago, I had a different view of these things and the impact, and I think we should discuss it,” he said. “Gaming is no longer something that people do. Gaming is part of society, and I think it needs to take a greater role in the overall improvement of society, particularly [in] my community of Chicago.”

His push comes despite the American Psychological Association producing a resolution in 2015 that while violent video games do appear to induce aggressive behavior, aggression isn’t always linked to violent behavior. Additionally, in 2011, the Supreme Court also ruled against another similar attempt at regulating such content in California, finding video games to be protected speech under the First Amendment.

For Evans, the fetishization of violent crime in video games is the problem he’d like to address. He said that certain actions displayed in those games should not be normalized.
“We want to be clear that this behavior is unacceptable. We have a rash of carjackings. We have young folks that are as young as 12, 13 years old participating in terrible, reckless behavior. We want to send a message to them that it’s wrong,” he said.